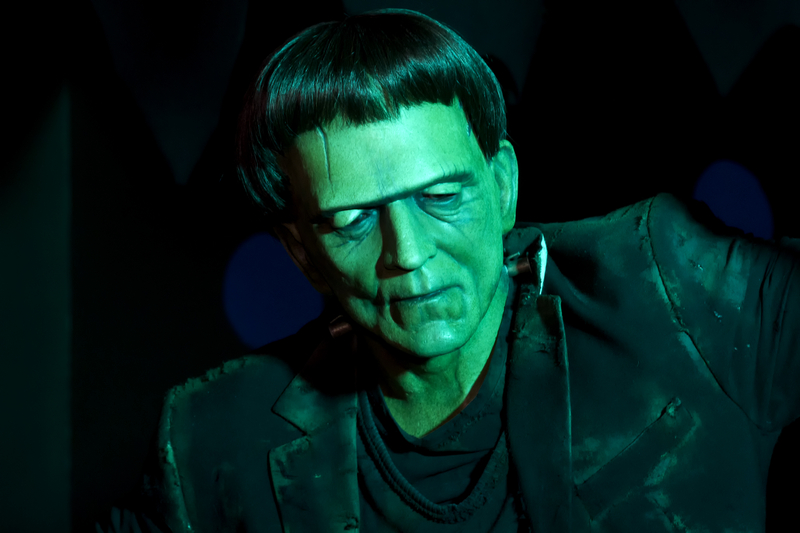 Just like Mary Shelley’s “Frankenstein” needed electricity to make him come alive, so does your vehicle!

When your vehicle doesn’t start, the first thing you think of might be the battery. That may be the culprit, but it could also be a number of other things. One possibility is that your vehicle’s source of electrical power has gone bad.

An alternator sends power to your vehicle’s electrical systems and accessories like your windshield wipers, entertainment system, and charging ports. It also sends electricity to re-charge the battery. So, your battery is what gets your engine started, but once the engine’s running, your alternator is what’s generating the power. A failing alternator may not be able to keep the battery charged, resulting in your car not starting.

One of the most common causes of an alternator’s demise is the bearings fail and seize up. That can happen from dirt and liquid getting into the bearings combined with the heat of the engine. You might hear a grinding sound, an early warning that something is wrong.

Other signs your alternator may be failing? A squealing noise in your engine or your headlights dimming when engine RPMs drop. You may notice an electrical smell coming from the engine. If any of these are happening, you‘ll want to have your vehicle checked at Eureka Brake & Automotive as soon as possible.

If your alternator needs to be replaced, you should also replace the serpentine belt that turns it and the belt tensioner as well. The serpentine belt and the belt tensioner drive the alternator to power the electrical system, power steering pump, air conditioning pump and water pump. As you can imagine, if the alternator isn’t rotating as it should, these belts that turn it won’t freely move and can cause excessive belt wear and strain on the other engine components.

Your service Advisor at Eureka Brake & Automotive will recommend the right replacement parts based on your vehicle’s needs and your driving habits. And remember, if your notice any of those warning signs that the alternator might be going bad, it’s always better to have it checked out so you do not find yourself stranded on the road.